21 Ways to Fix Mozilla Firefox that cannot be opened completely 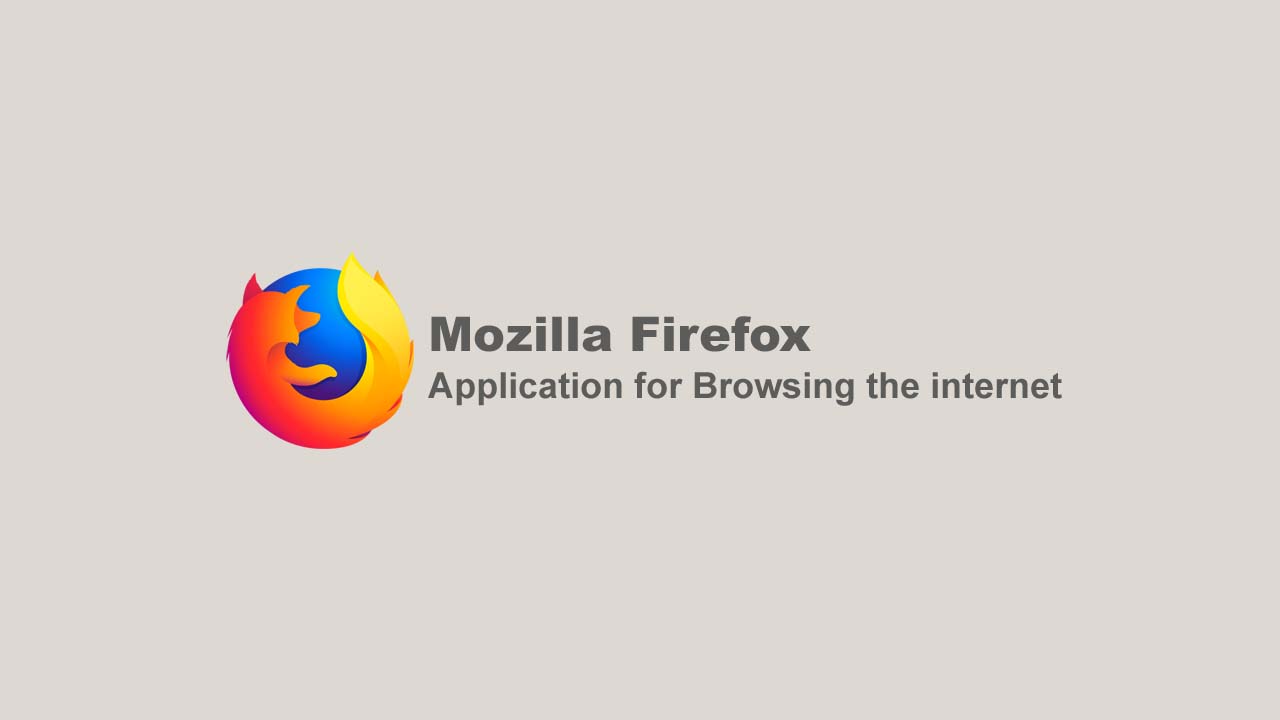 The internet has now become a necessity for society. With the internet, people's insights can be wide open to get to know the world better. One way to access the internet is to use internet browser software. Many of the best browsers have been released to support your needs for surfing fun.

What causes Mozilla Firefox not responding or can't be opened? There are several reasons for this, including:

If you happen to be having this problem, you don't have to worry. Because in this article, we will discuss how to fix Mozilla Firefox that can't be opened . After you try the methods that we have written below, it is guaranteed that your Mozilla Firefox will return to running as usual. Here are the ways:

Sometimes, even if you removed plugins / extensions in the Add-ons tab, you still need to uninstall them from your Windows. The method is as follows:

If you have tried the fourteen methods above but it turns out that your Mozilla Firefox instead displays the message "Server Not Found", follow a few ways to solve the Mozilla Firefox server not found .

Well, in addition to the fourteen methods above, there are still more ways to fix Mozilla Firefox that can't be opened. Here are the ways:

For your information, after you do the three methods above, the data that you previously stored on Mozilla Firefox such as add-ons, automatic form fields, and bookmarks will be lost. You could say, your Mozilla Firefox will appear as if it was the first time it was installed.

The default location of the profile folder is% APPDATA% \ Mozilla \ Firefox \ Profiles \ xxxxxxxx.default \. Additional information for you,% APPDATA% is a short alias for the folder C: \ Users \ (user name) \ AppData \ Roaming \ for OS Windows 7 and above or the folder C: \ Documents and Settings \ (user name) \ Application Data \ for Windows 2000 and above. The username depends on your Windows username (username). Meanwhile, xxxxxxxx is any text with a length of 8 characters.

The way to copy it is quite easy, like you are copying an ordinary file. Here's how:

And so that the same incident does not happen again, make sure you do not click download files containing unnecessary add-ons, extensions, or plugins and do not set the default settings in about: config. Initially, don't get stuck into the same hole. If you still want to add features to your Mozilla Firefox browser, make sure you download it from the official Mozilla Firefox source. Take it easy, how come there are many variants of add-ons, extensions and plugins that you can choose from there. And of course all officially from Mozilla Inc, as the maker of Mozilla Firefox.